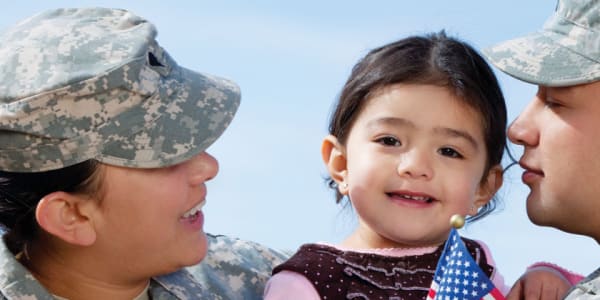 To honor those that serve in the military, Sea World Parks around the United States is offering one complimentary admission for men and women in the armed forces, as well as, their families. The Waves of Honor campaign allows any U.S. active duty military, National Guardsman or drilling reservist one free admission per year, as well as three dependents. 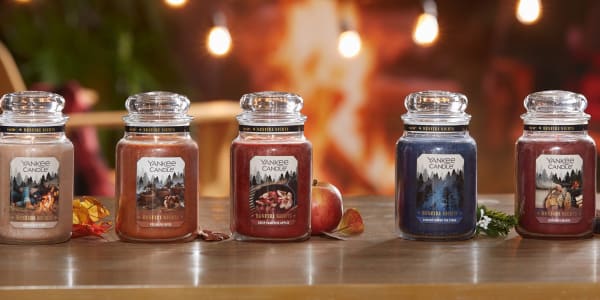 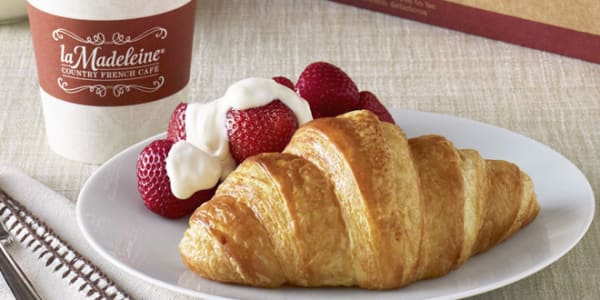 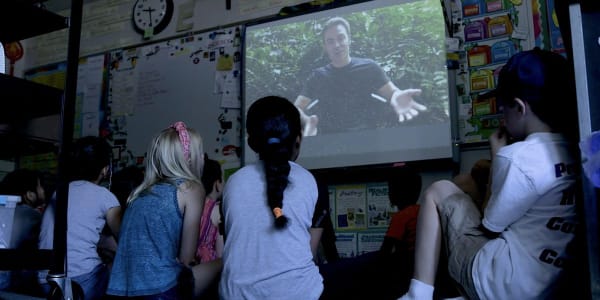 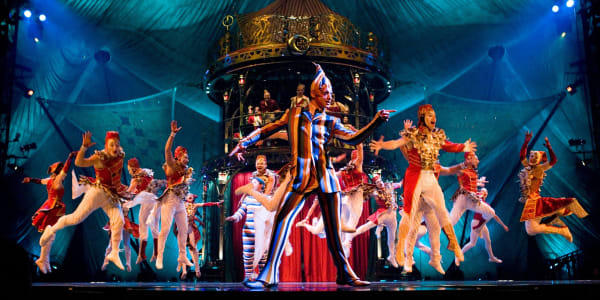 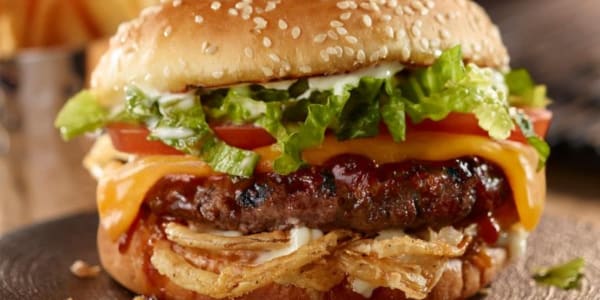 Try Purina ONE with a Free $5 Coupon 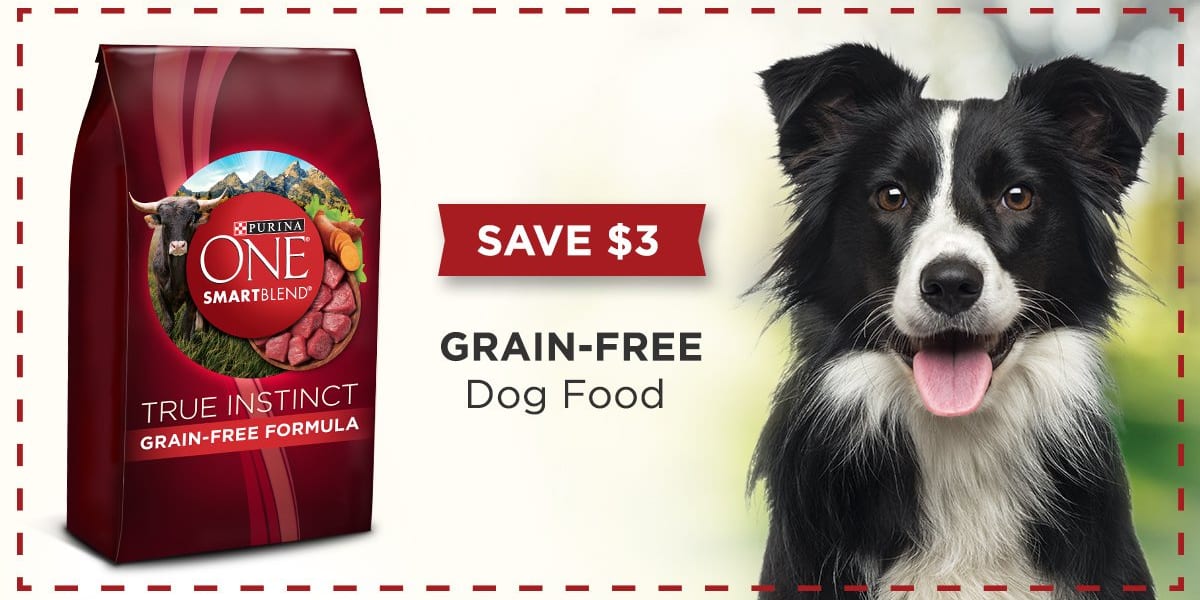 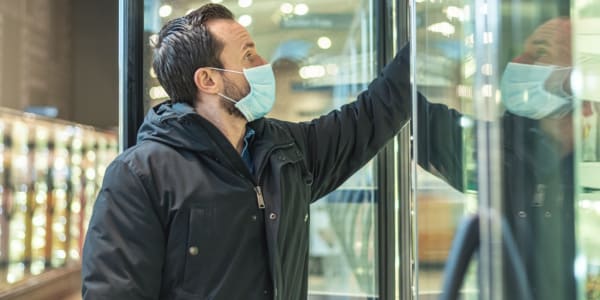 No thanks, just take me to the freebie!